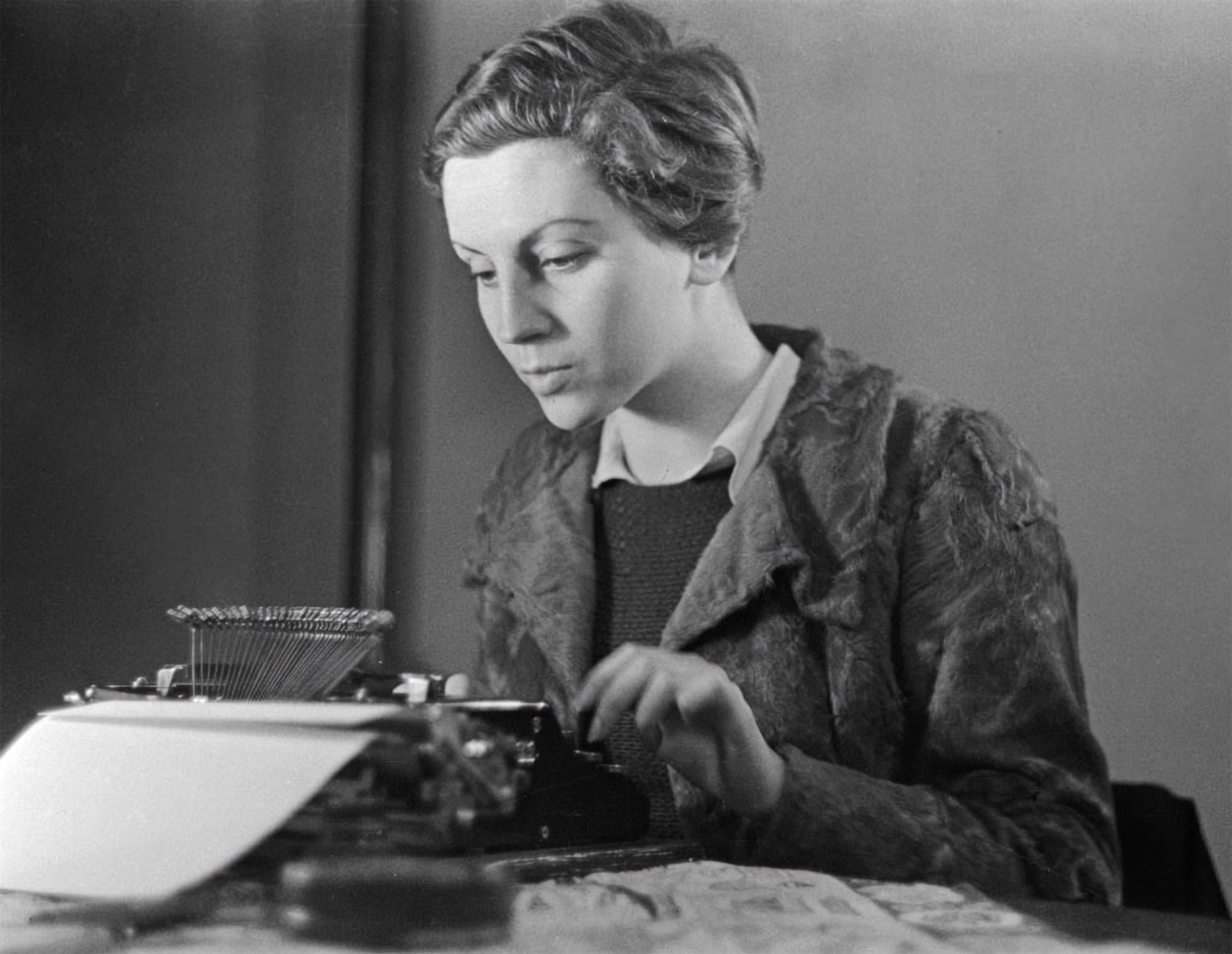 Gerda Taro didn’t just help invent one of the world’s most famous photographers. Briefly, she was him.

The year is 1936. On the outskirts of Barcelona, a small plane crash-lands. Miraculously, everyone on board survives, including two photographers, Robert Capa and Gerda Taro. They were risking their lives to cover the Spanish Civil War that had broken out months prior. Capa would take one of the most famous war photos in history. Taro would become the first female photographer to die in conflict — and be largely forgotten.

But it’s really a story about two identities so intertwined that it’s hard to keep them apart; difficult to know who’s who, who did what, and what it means to be a photographer.

The Matter Was Personal

You’ve likely seen the following picture before. A man with his arms outstretched and his eyes closed. He’s dropping his rifle, his body falling down as a fatal bullet strikes: The Falling Soldier. 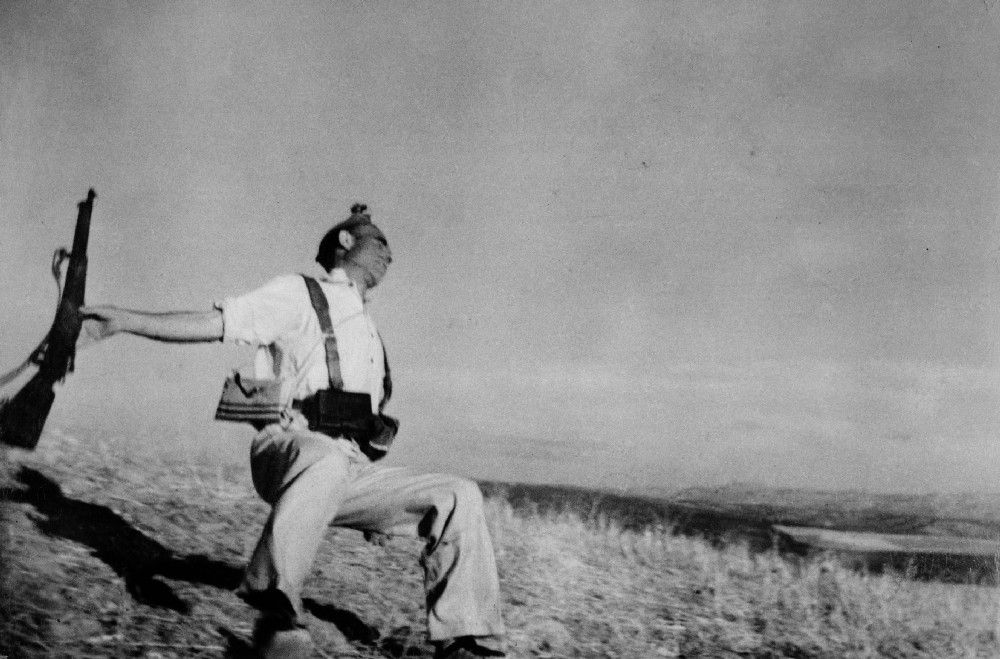 (fig. 2: “The Falling Soldier”, one of Robert Capa’s most famous photos.)

It’s the most iconic picture of those taken by Robert Capa and Gerda Taro during the civil war. The man in the picture was part of a militia defending the Spanish Republic against the fascist uprising led by general Francisco Franco. It was a war the Republic ultimately lost, a war that killed hundreds of thousands of people, and led to 36 years of fascist dictatorship in Spain.

“When I came back from the war, I was suddenly a famous photographer,” Robert Capa later said. And no wonder: the picture was highly symbolic. 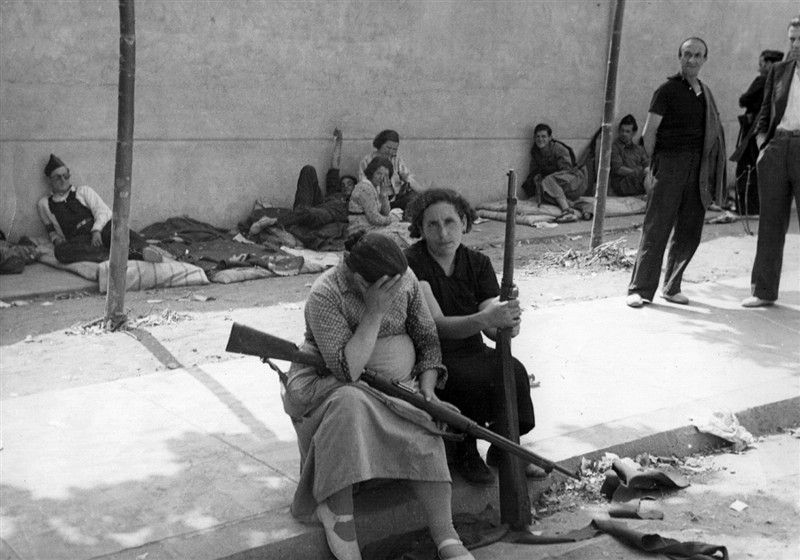 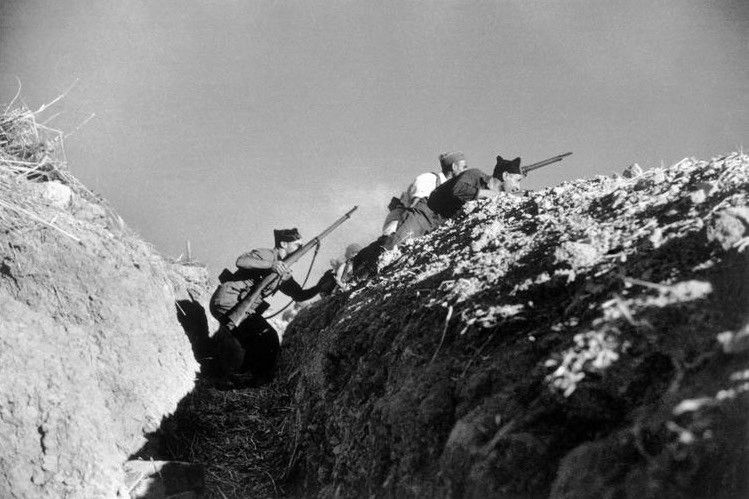 The man in the picture was fighting with a simple rifle against troops equipped with machine guns. Capa later said the militiamen he photographed were “mowed down”. In a single shot, the picture captures the entire tragedy and horror of the war.

It shows death unfold, something that had rarely been captured in a photograph until then. Previously, photographers would take their pictures before or after a battle, but Capa and Taro got right in on the action. They embedded with the fighters and ran through gunfire to get their photos. This was radical, unheard of, and arguably somewhat crazy. But for them, the matter was personal.

Robert Capa and Gerda Taro both had Jewish roots. Both had lived in Germany in the 1920s and 30s where they witnessed the rise of the Nazi party. Both had suffered antisemitism and it forced them to leave Germany and move to France shortly after Hitler came to power.

The two were part of a massive exodus from Germany. He was a young photographer originally from Hungary, and she made pictures and worked for an image agency. Their circle of friends was heavily left-leaning — communists, socialists, the odd anarchist. These were volatile times after all, and being in opposition to the injustices at home also meant being sympathetic with left-wing ideologies in far flung countries. The Spanish Civil War became the battleground for ideologists on both sides of the fence.

Let’s be clear: they put their lives in danger because they believed in the cause. The famous Capa saying “If your pictures aren’t good enough, you’re not close enough” wasn’t just about being physically close to your subject but about being emotionally close too. Capa and Taro lived and worked by that conviction and the values of the militiamen they were covering.

A working woman with short hair, Gerda Taro was unbound by convention. She was unmarried but partnered with occasional boyfriends. Capa was one.

Although they had left Germany behind, they nevertheless struggled with the antisemitism which existed across Europe at that time. That’s why they took on those names we know them by — pseudonyms that would mask their Jewish backgrounds and make it easier to get assignments. Taro was born as Gerda Pohorylle. Robert Capa was known as André Friedmann before. 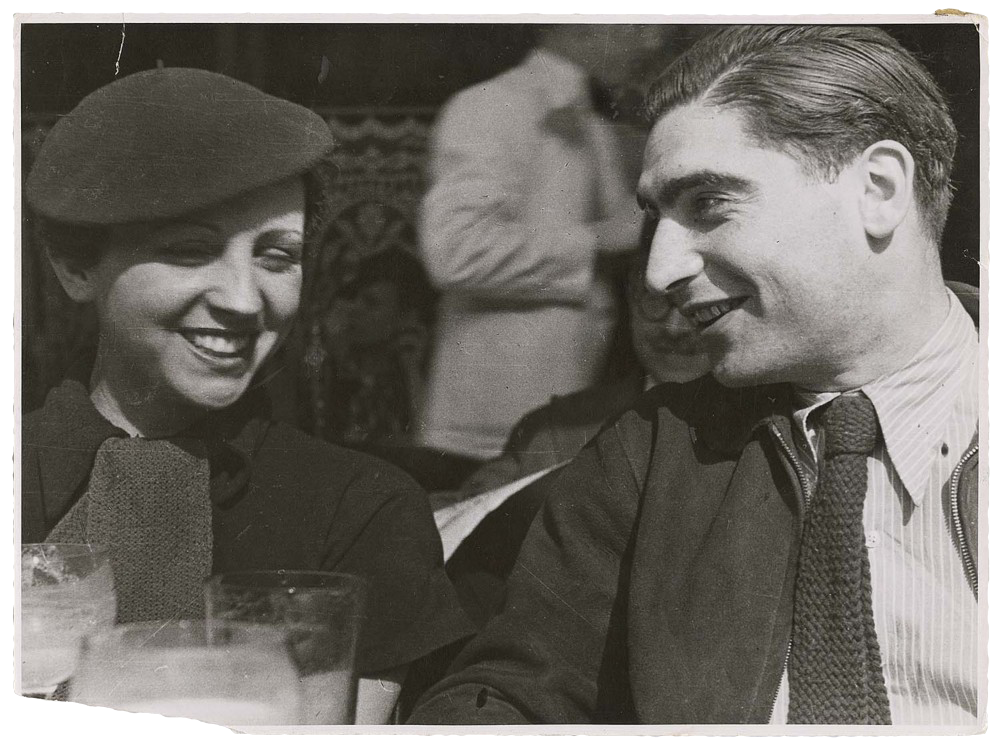 (fig. 5: A rare picture ofRobert Capa and Gerda Taro, together)

The name changes obscured their European heritage, added ambiguity, cast them as roving citizens. Global humanity was their cause… and now, in some ways, their identity. Capa wanted to present as an American photojournalist which, so the logic went, would allow them to demand higher prices for pictures. Gerda had observed this in-built bias to the picture industry during her employment at a Paris image agency.

When they took photos together, as they did in Spain, they often published them under the Capa byline — most likely also to mask the fact that there was a female photographer behind them. So while Robert Capa was a real person — the just-renamed André Friedmann — he was also an invention: The product of two photographer’s combined creativity, courage, and body of work.

Photographers can inhabit a character. In the 20th century, photographers were heralded as truth-seekers taking great personal risk to bring the world to the pages of news and magazines. Capa and Taro understood this. They nurtured their brand (not cynically) in order to elevate the work and its humanitarian message. The identity of the fearless war photographer Robert Capa was forged in the Spanish Civil War. By two people at once.

His career wouldn’t have been possible without Taro’s contribution. Not only did she make images, she also provided many of their early contacts in the publishing and photo world. The benefits were reciprocal: at rapid pace and in the field, Taro learned elements of the photographic craft from Friedmann. To this day, it remains unclear which one of them had shot which exact pictures. The work was shared, the legacy wasn’t.

Eclipsed by the Man on Her Side

Photography became their way to paper over their Jewish backgrounds, their countries of origin, their young age. The photos they took, revolutionary at the time, allowed them to become somebody else — however briefly and secretly. For Gerda Taro to break out of her past like that, to find a new role and defy gender roles in the process meant being a true pioneer. 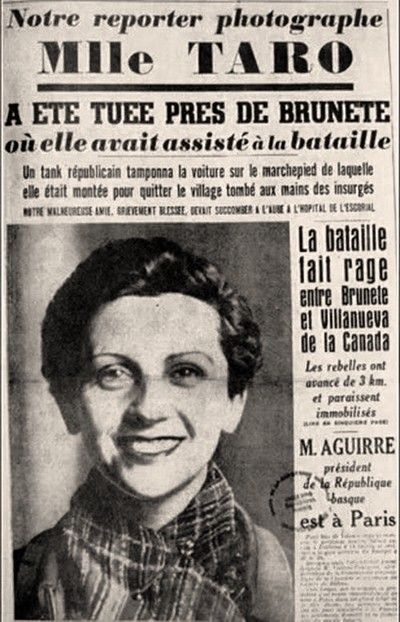 (fig. 6: A French paper’s announcement that Gerda Taro had died covering the war.)

All that makes it even more a tragedy that she was eclipsed by the man at her side. In 1937, Gerda Taro died in battle, crushed by a Republican tank as she was retreating from the approaching Francoist forces. After her highly publicized death, most of her pictures were quietly reattributed to Robert Capa. As Capa went on to cover many other conflicts, he became known as the pioneer of war photography.

Today, Taro has that questionable honor of being the first female photographer to have died in a war. She’s known as a martyr for the socialist cause, there’s a street named after her in Leipzig. But I prefer to remember her as the woman who used photography to create a new identity for herself, build the myth of Robert Capa and defy all the odds in the process. 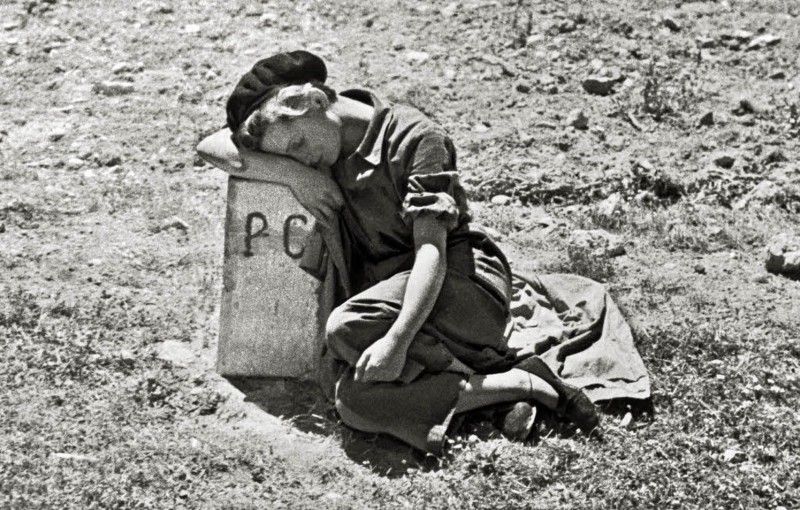